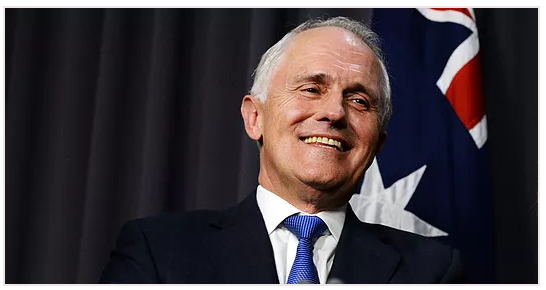 Five Prime Ministers in five years, rejection of economic union with Europe and a potential trade war with China. Not that long ago, the thought of any of the above occurring would have seem laughable. The fact that two have already happened speaks volumes at the emerging discontent in broader western society. Many commentators have spoken about a global trend toward anti-globalisation and electorates viciously turning on perceived elites they argue have not done enough to fix the post-GFC economic mess. Simply put, many have been left behind in the recovery process and their pain is exposing a massive void. It’s the Trumps, Le Pen’s and Farage’s of the world which will fill up that void with their own brand of isolationist protectionism.

If you’re involved in financial forecasting or planning then no doubt you’ll be left scratching your head at all this chaos and instability. The pollsters and betting markets have been savaged for their inability to predict how the dice will land. Bank of England chief Mark Carney was quoted in the Australian Financial Review this week acknowledging investors are suffering “post-traumatic stress disorder” for which further rate cuts might be required to ease jittery nerves[1]. So if historical trend, expert opinion or the betting market can’t be relied upon to chart a course through this period of political crisis then how can you?

I’d start by challenging a few prevailing assumptions. Firstly, is it really chaos and instability? The media love to play up the negatives about a Brexit vote or a possible Trump presidency. While I personally don’t like either of those scenarios, if one or both were to happen the sky isn’t going to fall in. Australian business would be affected but that doesn’t mean you’d need to sell everything and start laying off staff in a mad panic reminiscent of the 1929 stock market crash.

Thirdly, it’s worth pointing out the obvious, this is not a local problem confined to Australian politics but a global phenomenon affecting most of the western world. In many countries, politics is quickly becoming more important in the strategic decision-making of businesses looking to invest. We’ve had it so good for so long that I’d argue we have forgotten what it’s like to plan commercially in wildly unstable environments. Voters are gradually deserting the old left vs right political divide and embracing a new dynamic, one of open vs closed[2]. The challenge, politically at least, for an argument on say open borders vs closed borders is this – if you close the borders you close trade and that most definitely is a new dimension to finance.

If you are an Accounting/Finance Professional interested in exploring new opportunities in the Brisbane market we’d love to hear from you on (07) 3135 9780. I also encourage you to join our private LinkedIn network (http://www.linkedin.com/groups/7021899). As you probably are aware we do move quite quickly on the roles we recruit for so it pays to stay ahead of the competition. Our group is an exclusive community I am building up for Finance Professionals in Brisbane who want to share job search opportunities, industry news, blogs and other content. You’ll also have an opportunity to network with each other. You might even come across some people you have worked with in the past!